“That punk pulled a Glock 7 on me. You know what that is? It’s a porcelain gun made in Germany. Dosen’t show up on your airport X-ray machines, here, and it cost more than you make in a month,” John MacClane said.

John MacClane is at it again in this adventure at an airport and up against terrorist who just want more money.  The soundtrack was composed by Michael Kamen who composed Robin Hood: Prince of Theives. It isn’t a great soundtrack, but alot of the action cues are great!

Here is the basic plot…A year after his heroics in L.A, detective John McClane (Bruce Willis) is mixed up in another terrorist plot, this time at Washington Dulles International Airport, where he is waiting for his wife (Bonnie Bedelia). That same night, South American politico and drug profiteer Ramon Esperanza (Franco Nero) is arriving in U.S. custody. McClane takes action when a treasonous ex-colonel (William Sadler) seizes control of the airport, threatening to crash every inbound flight unless Esperanza is freed.

Its a fun movie directed by Renny Harlin. You should at least see it once.

You can also get it on ITunes.

Fight on the Wing

Well that’s all for today, hope you enjoyed it! See you next week for Teenage Mutant Ninja Turtles. See you then and Happy Listening! 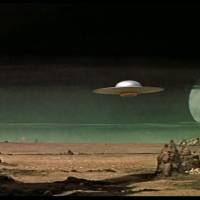 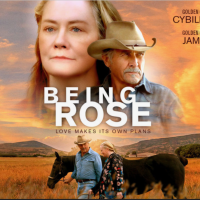 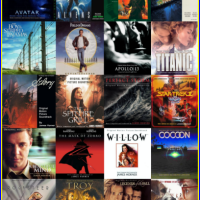 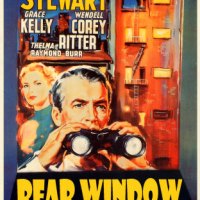