A fun comedic movie with Kurt Russel and Goldie Hawn.

Here is the basic plot…Snobbish and wealthy Joanna Stayton (Goldie Hawn) is living a life of leisure with her husband, Grant (Edward Herrmann), when she falls off their yacht and suffers amnesia. Grant takes the opportunity to rid himself of the demanding Joanna — but Dean (Kurt Russell), a widowed carpenter with four kids who once worked for Joanna, arrives and claims she’s his wife. Joanna can’t remember her past identity, but has trouble believing that she was ever meant to be a working-class mother of four.

The film was directed by Gary Marshall who also directed Pretty Woman, The Princess Diaries, Runaway Bride, and A League of their Own.

The score was done by Alan Silvestri and Randy Newman.

You can get the soundtrack for about 50 dollars on Amazon.

Don’t Leave Us and Lonely Night

Well that’s all for today. See you next week for Harry and the Hendersons. Happy Listening! 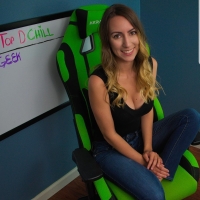 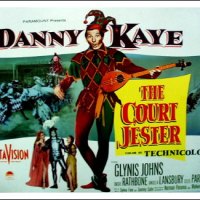 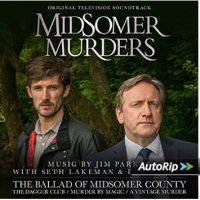