Indiana Jones: How did you know she was a Nazi?

Professor Henry Jones: She talks in her sleep.

Indiana Jones in his third installment of the film franchise was a complete success! It was fun, engaging and it had Sean Connery in it.

I really like this film, Steven Speilberg does it again with giving us exciting action, good special effects and end of the world scenerios.

It’s a must see film for all action movie fans.

Today Erik Woods and I continue on our Jones journey with The Last Crusade! It’s Friday and You deserve the best! Enjoy our conversation of this great movie and the fantastic score by John Williams!

Check out the show through www.soundtrackalley.com 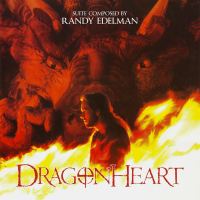