Let it be known that as having a guest on my show, Jenn from the Shake the Sheets podcast is guesting on my show today as we discuss Hook from 1991. We discuss some great tidbits on the film itself with background on the cast like the late Robin Williams, Dustin Hoffman and the late Bob Hoskins. We also discuss some on the special effects and makeup in the film. The prime reason is for the score by John Williams. This is an episode that should not be missed. Listen and enjoy!

Find his work through xanderscores.com 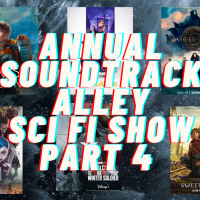 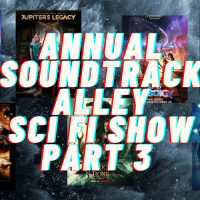 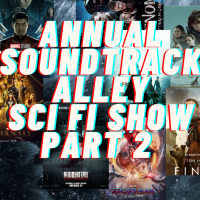 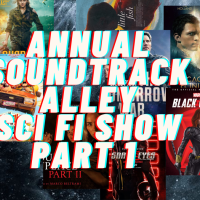