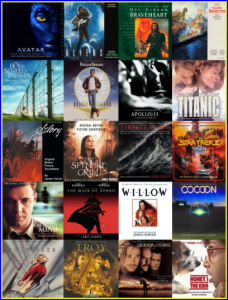 Granted I don’t normally post in the middle of the week, but this takes precedence. James Horner Died in a plane crash. Yes, He was the only one in the plane, however, he still was a great composer to give us amazing film scores.

Among his listing of scores we get the sorrowful songs of Titanic, the exhileration of Willow and the Rocketeer, the pure horror of Aliens, and the adventure of Avatar and Star Trek II: The Wrath of Khan, along with stand alone peices like Apollo 13, Field of Dreams, Honey I Shrunk the Kids, The Mask of Zorro, Braveheart and a bunch of others.

We also get the Animated films of his career, such as The Land Before Time, An American Tale, Fievel Goes West, and The Secret of Nimh. These films are just a few that are listed.

If you want a contemporary album of James Horner music check out this Amazon Link.

Here is an ITunes link for music of James Horner.

Here are some of my favorite clips from James Horner Films.

Here is the theme to Titanic

The Mask of Zorro

Well that is my tribute to James Horner. Its really too bad he died. He had so much more to give in the world of music. Let’s remember his music and fondly remember him. See you all Sunday for Red Sonja!

One thought on “A Tribute to James Horner” 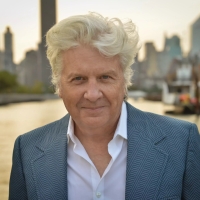 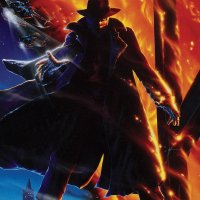 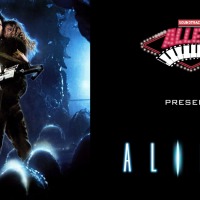 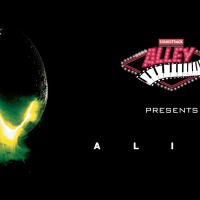