“You could always tell what kind of a person a man thinks you are by the earrings he gives you. I must say, the mind reels.” Holly Golightly replied.

Audrey Hepburn does her best at an okay script and an alright film. What makes the film better is the music by Henry Mancini. Its actually a very well done book first then we get the film which comes out as mediocre in my eyes. Blake Edwards did direct the film and it makes it better with him. Comedic timing is really good in the film and Henry Mancini does an excellent job weaving his amazing score through the film.

The basic plot is this…Based on Truman Capote’s novel, this is the story of a young woman in New York City who meets a young man when he moves into her apartment building. He is with an older woman who is very wealthy, but he wants to be a writer. She is working as an expensive escort and searching for a rich, older man to marry.

The music with the classic theme “Moon River” brings this film to life.

You can find the score on Amazon. This is the complete score. If you are looking for a cheaper version check this link out.

Would you like a couple clips? Here you go…

Well that’s all for today. Hope you liked it. Look forward to Thursday’s post Indiana Jones and the Kingdom of the Crystal Skull. Happy Listening! 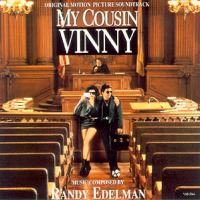 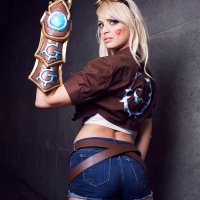