“We cannot turn against each other right now. That’s exactly what the beavers would want.” Sam said.

I do not recommend this movie. I only watched about 15 minutes before shutting it off. I realized its like all those hokey ravenous animal attack movies from the 1980’s or even the 1960’s. Zombeavers is about Beavers who get splattered with toxic waste and become zombies. They then proceed to attack and eat everyone they come in contact with.

Three bimbo girls go up to a cabin in hopes of a nice easy weekend when suddenly they encounter the beavers.

The only reason I picked this today is for the soundtrack. Apparently this is one of the top ten soundtracks of the year 2015.

Really strange that it would be. However, you won’t find me doing a full soundtrack review for this film.

Here is the Amazon link.

Well that’s all for today. Hope you found it a little light this week, don’t worry, I’ll have more next week. Been sick this week with stuff going around. Have a good rest of the week and see you Sunday for The Untouchables. Happy Listening! 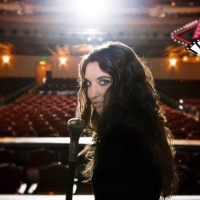 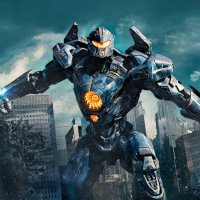 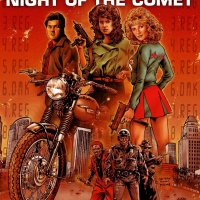 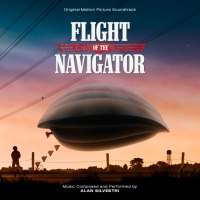