Dr. Lawrence Angelo: This is all so new.

Jobe Smith: It’s not new. I realized that nothing we’ve been doing is new. We haven’t been tapping into new areas of the brain – we’ve just been awakening the most ancient. This technology is simply a route to powers that conjurers and alchemists used centuries ago. The human race lost that knowledge and now I’m reclaiming it through virtual reality.

Dr. Lawrence Angelo: You’re moving too fast. Even with all these new abilities, there are dangers. Man may be able to evolve a thousand-fold through this technology, but the rush must be tempered with wisdom.

So another Stephen King novel turned into a movie. This film has the differences between intellegence and super intellegence.

Here is the basic plot…The eccentric Dr. Lawrence Angelo (Pierce Brosnan) puts mentally disabled landscaper Jobe Smith (Jeff Fahey) on a regimen of experimental pills and computer-simulated training sequences in hopes of augmenting the man’s intelligence. In time Jobe becomes noticeably brighter and also begins to fare much better with the opposite sex. But, as he develops psychic powers, he realizes that those around him have taken advantage of his simplicity his whole life, and he plots a bloody revenge.

The film was directed by Brett Leonard and the score was composed by Dan Wyman. There are other songs in the film that stand out in the movie.

You can find the soundtrack on various sites. Its very hard to find the score.

That’s all for today, Next week You can look forward to My Cousin Vinny! So Happy Listening 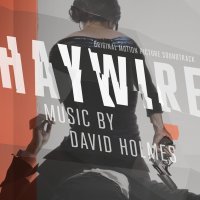 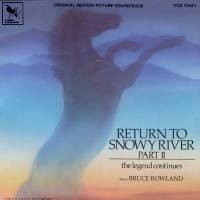