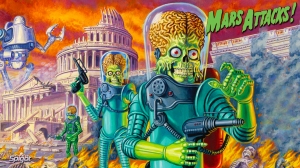 “I want the people to know that they still have 2 out of 3 branches of the government working for them, and that ain’t bad.” Said President Dale from the film Mars Attacks.

Danny Elfman was brilliant in composing this score. It kept a quirkiness and darkness to the score that no other composer could have done.

The film is based upon Tops Trading Cards. Visions of Martians coming to Earth and Annihilating everyone in sight.

The artists who drew these aliens kept a hideous looking alien staring into the hearts of men and creating terror and mayhem!

Listening to the score, it gives us this feeling of the 1950’s horror films or even the 1950’s Sci-Fi films. Mars Attacks gives us terror and mystery! Science Fiction for the masses with comedy thrown into the mix.

Looking at the soundtrack now, and so recently listening to it, I can appreciate the way the score is done. Danny Elfman kept it light and comical while keeping the horror of Aliens attacking close in our minds.

I leave you with a brief clip from the score.

Until Sunday See you for Young Sherlock Holmes. Happy Listening!

One thought on “Darkening Mars” 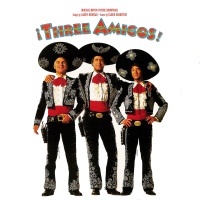 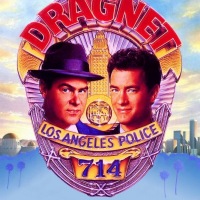