Welcome to the campy world of Critters. These little guys had an enormous appetite for human flesh. This science fiction series of the 1980’s was a campy look at aliens from outer space. Yes, it was still considered space horror, but with campy fun added to it. The Critters could talk to one another and even laugh when one of them would be blown up or destroyed. They each had furry bodies and it made them look kind of cute and cuddly, but they were deadly creatures.

What was the plot of this crazy sci-fi horror? Here it is…When strange fuzzy creatures from outer space arrive on a farm, the Brown family — Jay (Billy Green Bush), Helen (Dee Wallace-Stone), their daughter, April (Nadine Van Der Velde), and their son, Brad (Scott Grimes) — must fend off the malevolent little aliens. Two bounty hunters with superhuman abilities follow the aggressive beasts from beyond, but the warriors aren’t terribly effective, leaving the Brown family to battle the fur balls and rescue April from their clutches all by themselves.

The movie was directed by Stephen Herek and the score was composed by David Newman. It was a quirky soundtrack and you won’t find the score in many places.

Here is the Amazon link for the score.

Power of the Night by Johnny Steele

Well that’s all for this week everyone, hope you enjoyed it! Next week Big Trouble in Little China. Happy Listening! 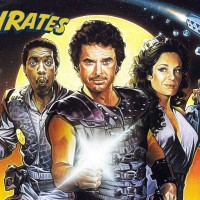 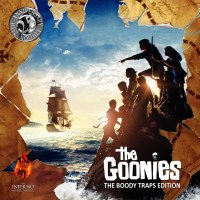 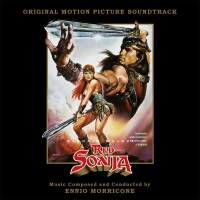 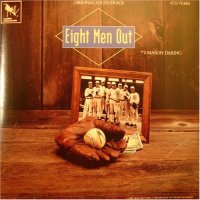