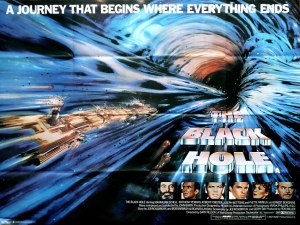 “There’s an entirely different universe beyond that black hole. A point where time and space as we know it no longer exists. We will be the first to see it, to explore it, to experience it!” quoted Dr. Alex Durant as his insane vision was trying to come to completion.

This classic science fiction movie of the 1970’s holds true today. Its dark, creepy, has a bit of humor and light hearted fun.

The Basic plot is as follows…In the future, a spaceship dubbed the USS Palomino is on its way back to Earth when it discovers another ship that had been assumed missing, the USS Cygnus. Kate McCrae (Yvette Mimieux), a scientist aboard thePalomino, learns that it’s the same ship upon which her father had served as a crew member. When the Palomino’s crew boards the Cygnus, they are met by Dr. Reindhardt (Maximilian Schell) and a bizarre, faceless army who plan to be the first people ever to explore a black hole.

Of course we all realize we can’t actually see black holes, they’re gravity is so strong that no star can be seen surrounding it. But it is a movie. Surprisingly this was a Disney production. Yes, dark and gritty existed back in the 70’s and actually can hold up to modern audiences today.

I find the score by John Barry to be very omnious and creepy while giving us that sci-fi feel. Its exploration at its peek, giving us an eye into the imagination of what could be.

I had just recently re-listened to the score and found it to be wonderfully well composed. John Barry did well with the score as he has done with many others. He composed Somewhere in Time; Dances with Wolves and many others.

Here is a little sample from that score that gives us the main idea behind the film.

Go to my previous page soundtrackalley.blogspot.com for the further links for the score music.

One thought on “Black Hole Revisit” 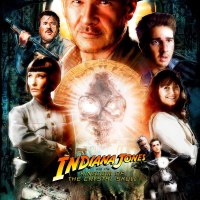 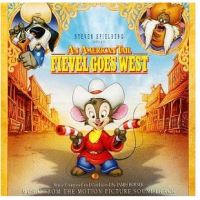